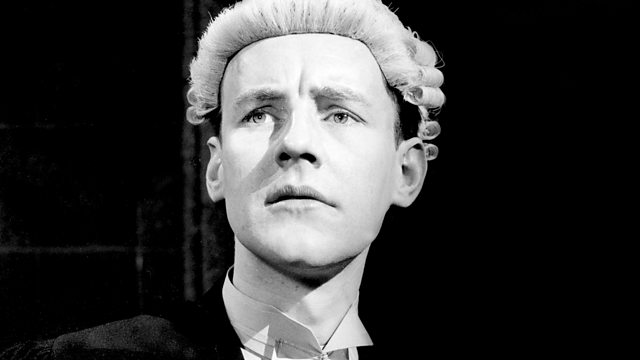 Barrister Roger Thursby is sent to Rome to check on a case. Stars Richard Briers and Fenella Fielding. From August 1970.

Barrister Roger Thursby is sent to Rome to check on a case.

With guest stars Fenella Fielding as Nina Zoffany and Terence Alexander as Chapfield.

Adapted for radio by Richard Waring from the BBC TV scripts.

Published in 1955, Henry Cecil's comic legal novel Brothers in Law was adapted first for TV in 1962 by Frank Muir and Denis Norden. It provided the first regular starring role for Richard Briers, who later reprised his role of the idealistic young lawyer Roger Thursby for BBC Radio between 1970 and 1972.

See all episodes from Brothers in Law