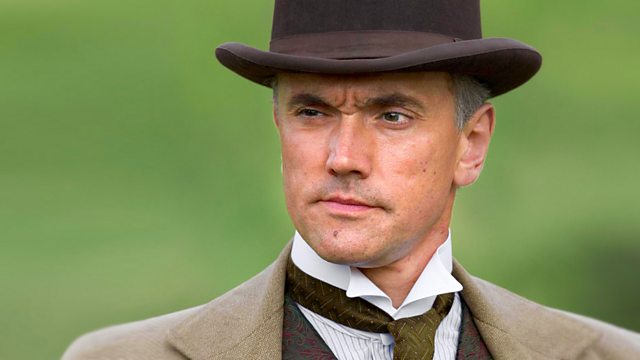 During the Second World War, Captain Ryder is posted to a remote castle and he recalls his friend Sebastian. Stars Ben Miles.

Midway through the war, a disillusioned Captain Charles Ryder finds himself posted to a remote country retreat. It's Brideshead Castle, scene of the happiest years of his young, impressionable life and the beginnings of his friendship with Sebastian Flyte - whose presence will forever haunt him.

Evelyn Waugh's most famous novel of life, love and a forgotten era.