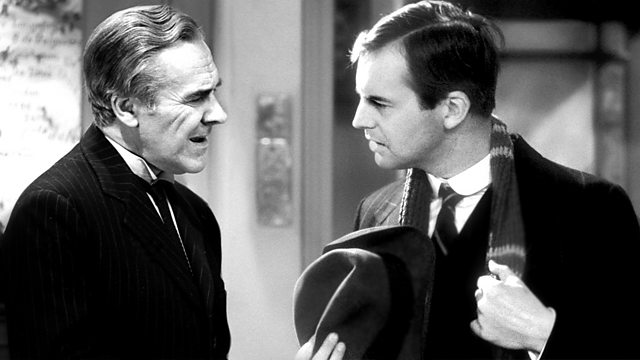 It Sticks Out Half a Mile
Episode 5 of 14

1948: In their battle to restore the pier in Frambourne-on-Sea, Frank and Uncle Arthur must tackle a tricky situation - with an inflatable dinghy.

Written by Harold Snoad and Michael Knowles, based on the characters originally created by Jimmy Perry and David Croft.

Who Owned the Pier?

The Friends of Frambourne Pier

See all episodes from It Sticks Out Half a Mile