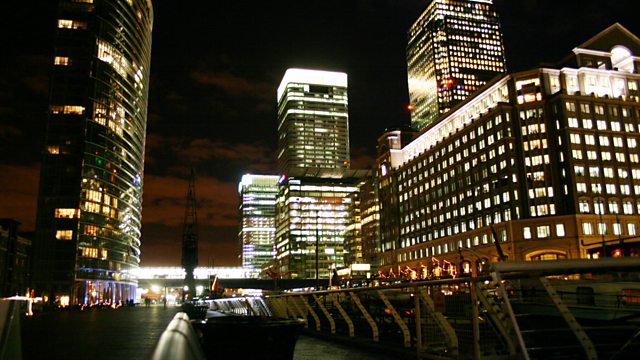 Cayce Pollard is a young American advertising consultant with an unusual allergy - she's hyper-sensitive to brands and branding.

It's a pretty lucrative affliction, because Cayce is a 'coolhunter', employed by multinational companies to test new brands and logos. She knows, instinctively, what will work - and what won't.

But visiting London for what should have been a straightforward job, Cayce becomes involved in something altogether more mysterious and complicated...