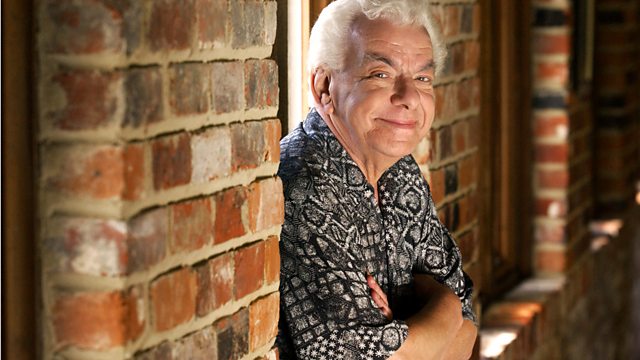 Decade by decade, Barry Cryer showcases some of the funniest and finest shows ever broadcast by the BBC.

The original New Romantic brings you six favourite shows plucked from the 1980s schedules of BBC Radio 1 and Radio 4:-

* Unnatural Acts
Series 1 (2/6) A Death in the Family
As Caroline mourns Monty the gerbil, a séance brings some surprises. Stars Jeremy Hardy, Kit Hollerbach and Caroline Leddy. Later series were renamed 'At Home With The Hardys'. From 1987.

* The Mary Whitehouse Experience
Series 3 (7/12)
The original billing proclaimed it was "The show that dares to ignore the issues that other shows would tackle". Starring David Baddiel, Rob Newman, Steve Punt and Hugh Dennis. Series debuted in 1989. Episode from 1990.

Produced and scripted by Peter Reed

See all episodes from Comedy Greats