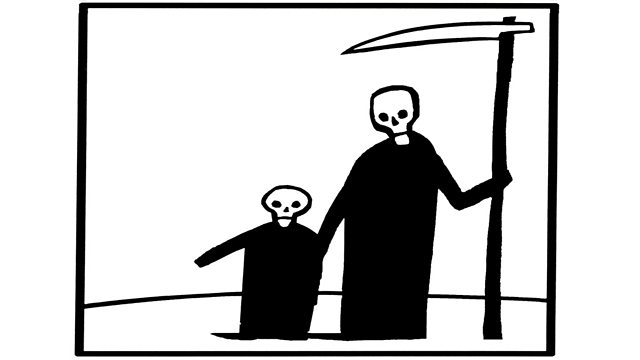 Death is nowhere to be found, the nodes need attention, and Princess Keli is in danger. Stars Anton Lesser and Adam Godley.

Death has disappeared, leaving his apprentice Mort, his daughter Ysabell and Albert the cook to carry on the life-collecting operation.