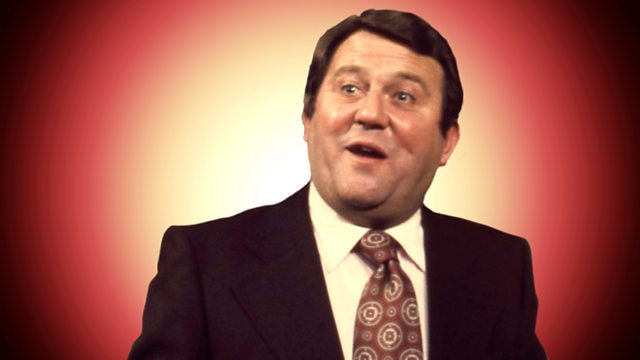 Surviving episode of Eric Merriman's Great Scott! which ran for one series on BBC Radio 2 beginning in 1971 and later repeated in 1972 on BBC Radio 4.

Terry Scott co-starred with June Whitfield on both radio and TV, most notably in BBC1's 'Happy Ever After' and 'Terry and June' (1974-87).