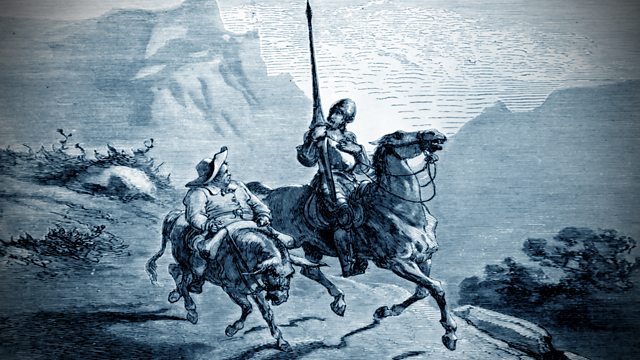 The intrepid knight embarks on a new adventure with faithful companion Sancho Panza in this 1615 classic. Stars Bob Grant and Bernard Cribbins.

The intrepid Don Quixote is challenged by the Knight of the Mirrors. The classic adventure published in 1605. Adapted by John Arden.