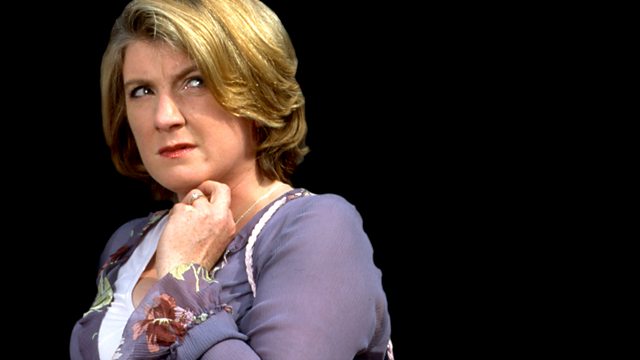 Martyn Wade - The Other Constance Chatterley

A failing firm of solicitors is saved from ruin by the prospect of a literary libel case. But it may involve the rather buttoned up partner of the firm going way beyond the call of duty.