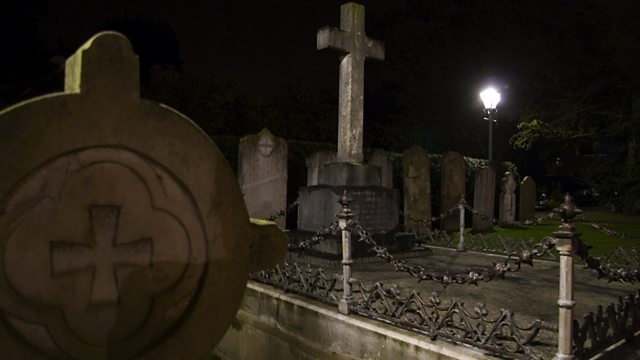 The obsessive Jervas Dudley reveals how he came to be incarcerated in an asylum. HP Lovecraft's chilling tale read by Ryan McCluskey.

The obsessive Jervas Dudley reveals the sinister events leading up to his incarceration in an asylum.

American writer, H P Lovecraft (1890-1937) is recognised as one of the most significant figures in 20th century supernatural fiction. Contemporary horror writers, including Stephen King, often cite him as a major influence. His own outlook on life is mirrored in his writing.

"I am so beastly tired of mankind and the world that nothing can interest me unless it contains a couple of murders on each page or deals with the horrors unnameable and unaccountable that leer down from the external universes."

Lovecraft found living, the everyday stuff of life a painful experience. At every turn he felt disillusioned by what life had to offer. Through his writing he sought to put into words these sentiments.