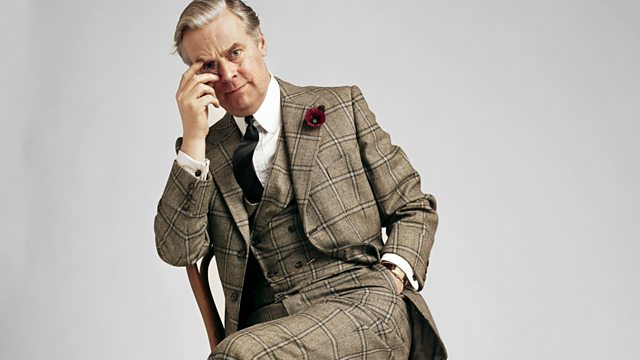 1 The Bells are Rung Up

Wimsey The Nine Tailors
Episode 1 of 8

The elegant, intelligent amateur sleuth, Lord Peter Wimsey is drawn into the case of an unsolved jewel theft - which turns into a grave mystery.

Adapted for radio in eight episodes by Alistair Beaton.