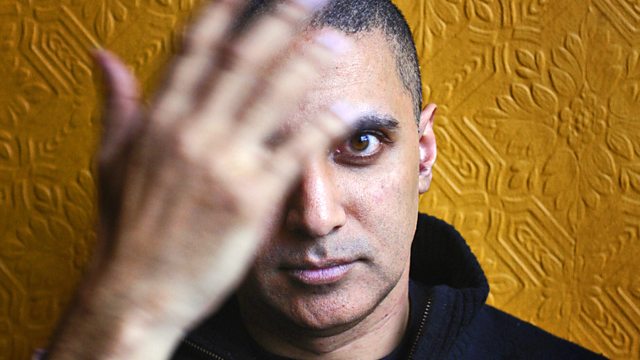 Is the London Asian radio station about to lose its star presenter? Stars Meera Syal and Sanjeev Bhaskar. From September 1996.

Maz Mazoo gets an offer from Radio Fun FM, Madoona, the Asian Madonna is intent on making her mark on Masala FM, and Shanta's sick of the pair of them.

See all episodes from Masala FM