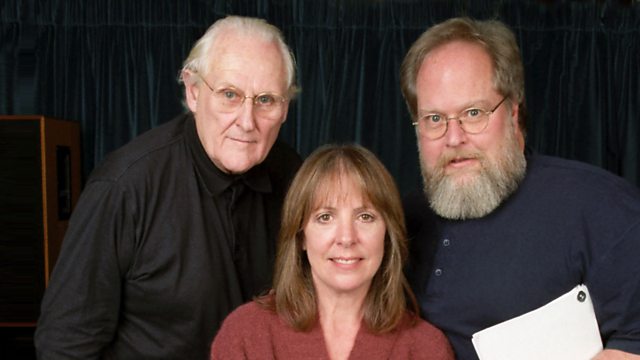 Sid is an American struggling to come to terms with English life. Earthy drama starring Penelope Wilton and William Hootkins.

Sid Fiedelman, a hard-drinking, award-winning American cartoonist, is sent by his editor to cast a satirical eye on Britain at the end of the millennium.

But Sid and his world-weary wife Alma are unprepared for what the small English village of Winterleaf Gunner has to offer...