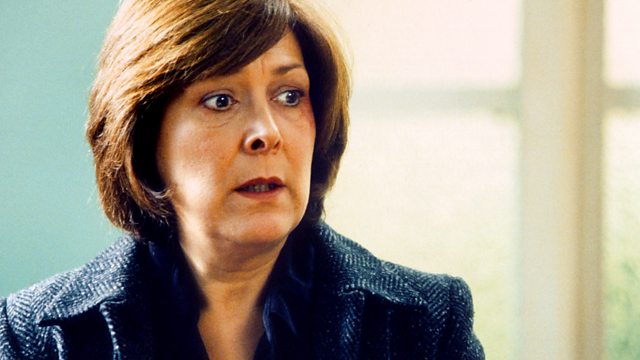 Where do Faith's children fit in, now that Bill is around? Stars Lynda Bellingham and James Bolam. From November 1988.

Where do Faith's children fit in, now that Bill's around?

Sitcom about the battles of divorcees Bill MacGregor and Faith Greyshott trying to forge a relationship whilst balancing the demands of his ex-wife, Liza and her teenage children, Hannah and Joe.

Stars Lynda Bellingham as Faith and James Bolam as Bill.

Series one of four inspired by the real lives of its writers, husband and wife Jan Etherington and Gavin Petrie.

A TV version made by LWT for ITV appeared in 1991 and ran for four series, with a spin-off 'Faith in the Future'.

See all episodes from Second Thoughts