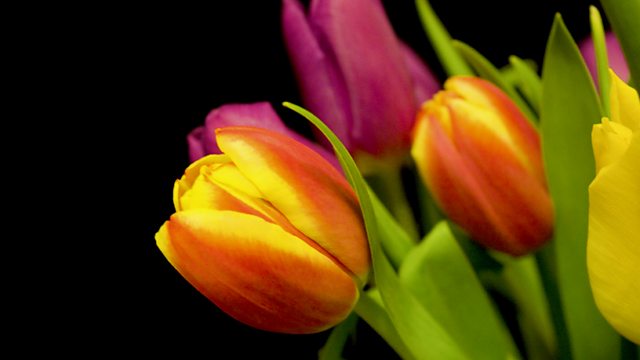 The Dutch detective has finally discovered murder victim Elsa de Charmoy's secret. A decoy is needed to snare the killer, but it's a very risky assignment. Tension mounts as the murderer makes his presence felt.

Piet Van der Valk is the much-copied prototype detective, 'a cranky, gentle, bumbling, brilliant, non-conformist student of human behaviour whose primary concern is why rather than how crimes are committed'.

See all episodes from Van der Valk - Love in Amsterdam