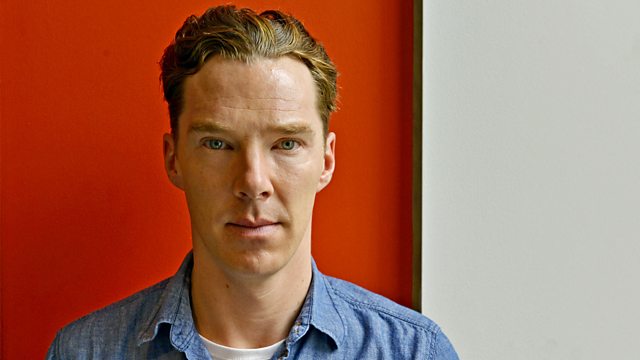 Gregor Samsa wakes one day to find himself hideously transformed into a monstrous insect. Read by Benedict Cumberbatch.

Gregor Samsa wakes one day to find himself hideously transformed into a monstrous insect. His family react with horror at his bizarre transformation but this slowly turns to revulsion - and then monstrous indifference - as he is left to quietly waste away in his bedroom.

Franz Kafka (1883-1924) ranks among the 20th century's most acclaimed writers. He is often cited as the author whose works best evoke the concerns and preoccupations of modern life. The world in his stories is portrayed as one in which the fantastic is entirely normal, the irrational is rational, and the unreasonable seems reasonable. As Ernst Pawel wrote in his biography of the writer, "Kafka articulates the anguish of being human."

Metamorphosis was translated by Richard Stokes. Abridged and produced by Gemma Jenkins.