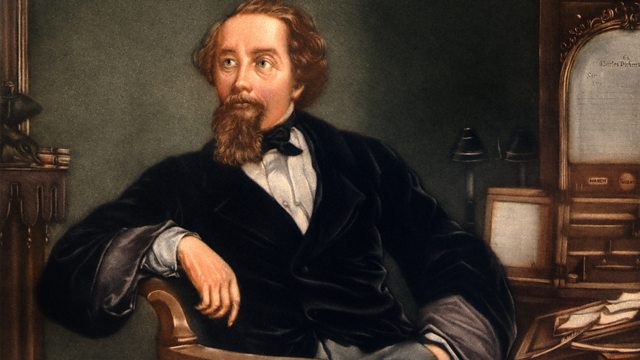 The Mystery of Charles Dickens

Bringing Dickens to life with a host of his colourful characters - Simon Callow's exhilarating one-man show. From 2001.

Simon Callow recounts the remarkable life of Charles Dickens - with a showcase of the colourful characters in his novels.

Take an unforgettable and mesmerising journey into the life and times of one of our best-loved Victorian writers.