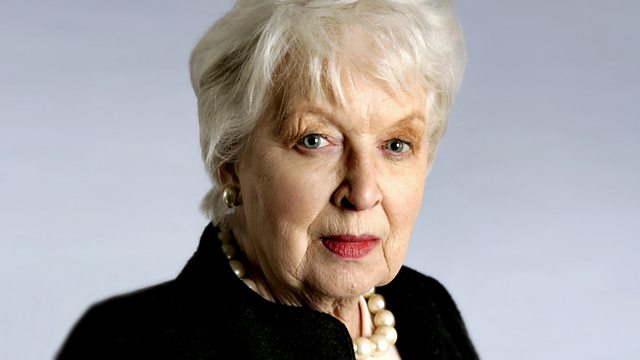 The Body in the Library

Dolly Bantry, mistress of Gossington Hall, is enjoying a pleasant doze when suddenly her dreams take a strange turn.

The housemaid Mary is telling her there's a body in the library. As she wakes up, it turns out to be true. But who is the strange young blonde woman sprawled on the library floor? Enter St Mary Mead's famous resident sleuth, Miss Jane Marple.

A Pocket Full of Rye

The Mirror Crack'd From Side to Side