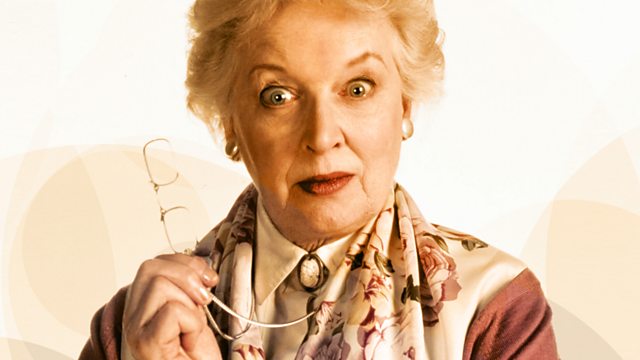 The Mirror Crack'd From Side to Side

After her husband died, Dolly Bantry sold Gossington Hall to ex-film star Marina Gregg and her husband. When the glamorous couple throw a benefit for the local hospital, the grounds are thronged with curious visitors, but for one of them, the day ends in tragedy.

It is up to sharp-witted sleuth Miss Marple to discover who was really meant to take the poison that killed the poor victim...

From the book first published in 1962 and dramatised by Michael Bakewell.

The Body in the Library