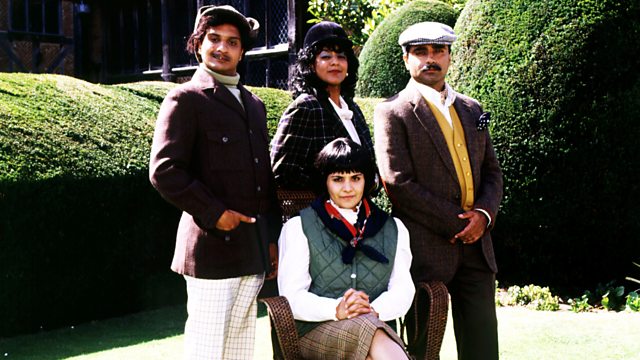 Goodness Gracious Me Series 1
Episode 3 of 4

Bhangraman must save the world, plus the downside of keeping a cow as a family pet. Stars Sanjeev Bhaskar. From July 1996.

Scripted by Sharat Sardana, Richard Pinto and the cast.

See all episodes from Goodness Gracious Me