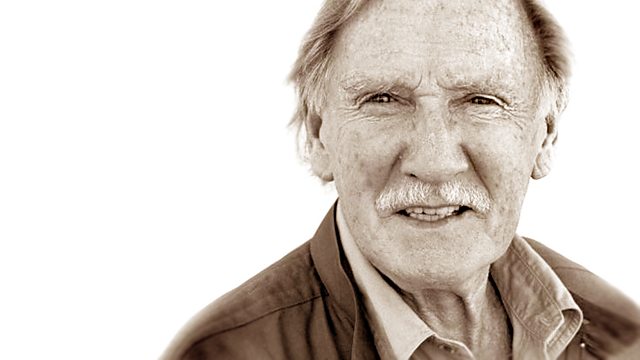 In which a bet is made, the Bank of England is robbed and the gas is left on. Eccentric gentleman, Phileas Fogg's new valet Passepartout had been hoping for a quiet life...

Distractions in the Jungle