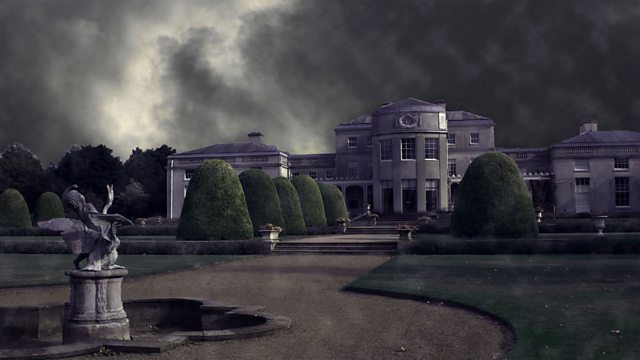 Shirley Jackson - The Haunting of Hill House
Episode 2 of 8

Eleanor meets the other 'subjects' and the man behind the experiments, Dr Montague.

Eleanor Vance meets the other 'subjects' recruited for a supernatural experiment - and the man behind it all, Dr Montague.

See all episodes from Shirley Jackson - The Haunting of Hill House