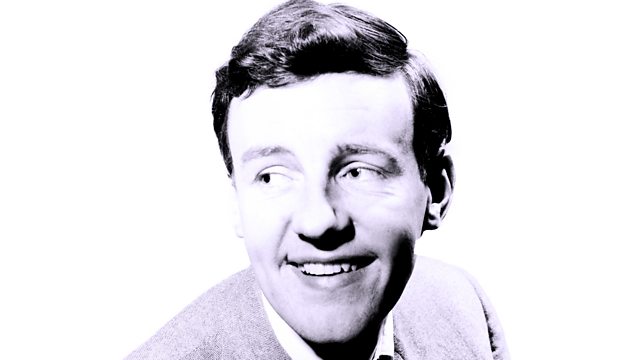 To Pass or Not to Pass

It's nerves and pints all round as the St Swithin's medics take their finals. Stars Richard Briers. From September 1968.

It's nerves and pints all round, as the St Swithin's medics sit their final exams.

The misadventures of student doctor Simon Sparrow - adapted for radio by Ray Cooney from Richard Gordon's novel 'Doctor in the House' published in 1952.

See all episodes from Doctor in the House