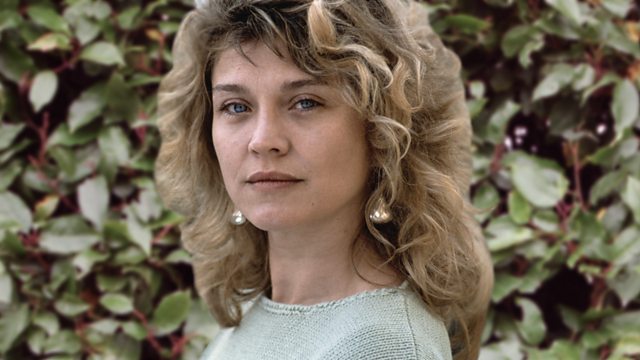 Guscott asks his MI6 friends to discover why a drug dealer has the home secretary's phone number. Stars Christopher Benjamin.

After an unexpected twist in his latest murder investigation, Inspector Guscott has asked his old friends from MI6, Colvil and Soames for their discreet assistance.

See all episodes from Colvil and Soames