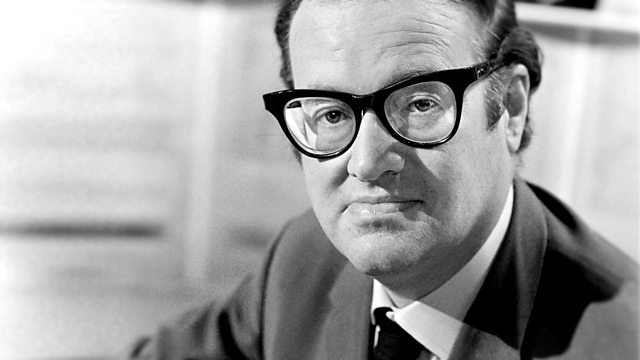 John Mortimer - The Summer of a Dormouse

Journalist Henry is visited by his elder self in this comedy of missed opportunities. Stars Paul Scofield, Alex Jennings, Imelda Staunton and Gemma Jones.

He stands in the darkening garden of a vicarage by the sea and looks back on a life which seems to have passed as swiftly as Lord Byron's dormouse summer.

With the Willie Brown Uni Band and accordionist Kevin Street.