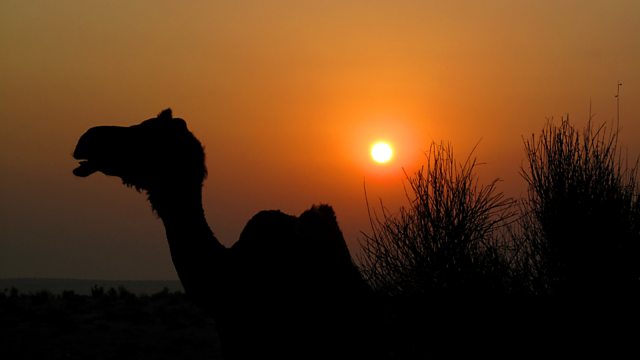 A celebration and a shattered dream, as English lawyer George Grant continues his hunt for a missing client.

See all episodes from Hammond Innes - The Doomed Oasis