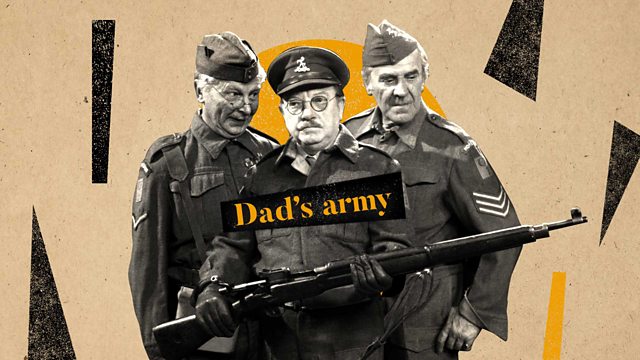 The platoon is challenged to capture the Highland Unit's headquarters. Adapted from TV, with Arthur Lowe. From March 1974.

Captain Mainwaring's squad is challenged to try and capture the headquarters of the Highland platoon.

The comic exploits of a Second World War Home Guard platoon in Walmington-on-Sea. 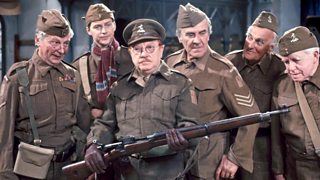 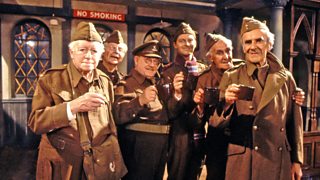