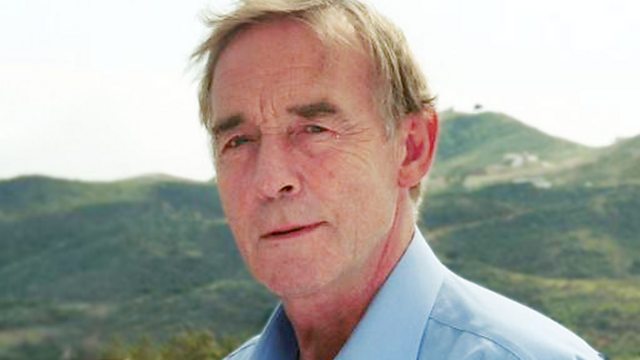 An Englishman goes to Europe on a mission to assassinate a brutal dictator. 1939 thriller read in 15-parts by Michael Jayston.

An anonymous wealthy Englishman goes on a shooting trip to the continent.

In his sights is 'the biggest game of all': the head of a brutal European dictatorship.

Geoffrey Household's classic British thriller was first published shortly before the outbreak of war in 1939.

The first of a 15-part reading read by Michael Jayston.

Made for BBC 7 by BBC Scotland and first broadcast in January 2004.

See all episodes from Rogue Male by Geoffrey Household