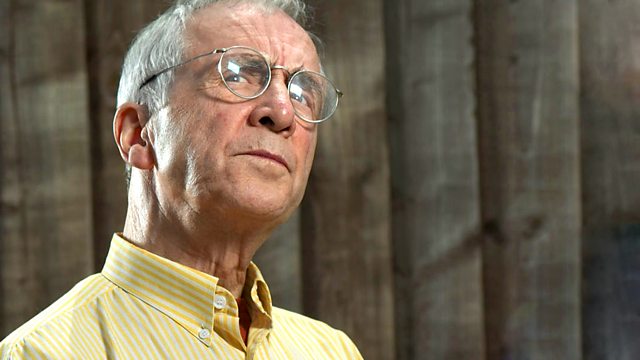 This experimental play for radio an attempt to tell a story in terms of sounds alone. There is no dialogue, and no coherent speech, yet the play is a thriller with a straightforward storyline full of action and dramatic tension.

Written and interpreted by Andrew Sachs, The Revenge, was the world's first radio drama without words...