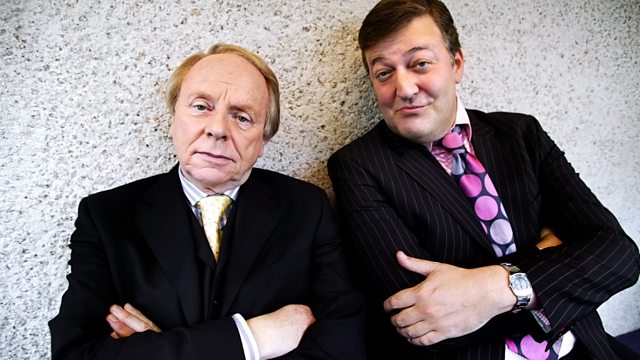 Having left the BBC, Charles Prentiss and Martin McCabe embark on a new career as spin doctors in the world of government and media relations.

They’re visited by the Chairman of the Conservative Party, who offers to establish them on the road to solvency...

See all episodes from Absolute Power