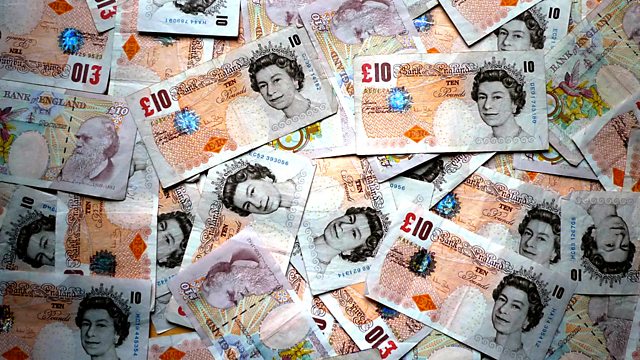 A bank robbery threatens the intense friendship of two inseparable lodgers - and what about the cash? Read by Lloyd Hutchinson.

Odd couple, Tom Peters and Everard G Roxdal are two inseperable lodgers - but a bank robbery threatens their intense friendship. And what about the cash?

Made for BBC 7 by BBC Radio Drama, Manchester.