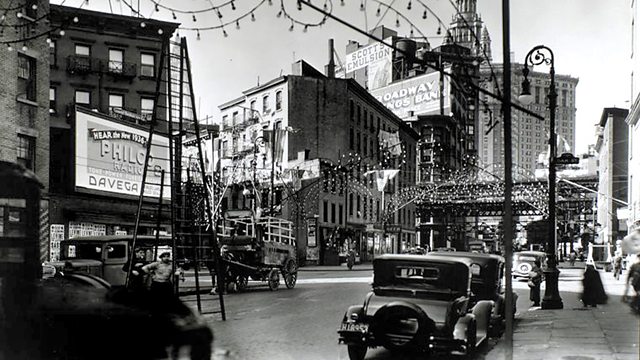 It's 1934 and a New York warehouse is ablaze on the Lower East Side. A gang of gun-runners are holed-up until their supply of ammo explodes.

The heroic agent's adventure from the comic strip created by Dashiell Hammett and Alex Raymond. Syndicated by King Features, it ran from 1934 to 1996.

All other parts played by the cast.

See all episodes from Secret Agent X-9 by Dashiell Hammett