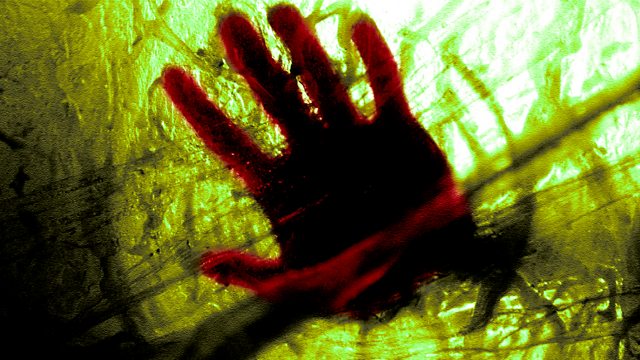 Marooned accidentally on Mars, telephone engineer Barton waits for the rescue rocket and goes on putting up the phone lines. Then one morning - on his 80th birthday - the phone rings.

Ray Bradbury introduces his own thriller dramatised by Brian Sibley.

Directed in Edinburgh by Hamish Wilson

Have I Got a Chocolate Bar for You—Series 1

See all episodes from Ray Bradbury's Tales of the Bizarre