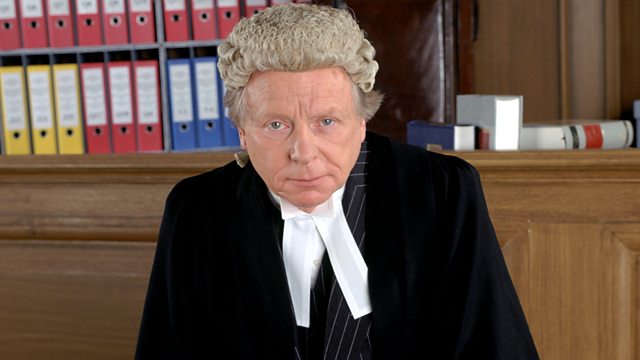 Ruth fakes a family for a client and John Fuller-Carp fiddles the books. Stars John Bird and Sarah Lancashire. From March 1999.

John Fuller-Carp, head of chambers, enjoys conning students. Ruth tries to avoid the question, and Vince acts Jewish. All in a day's work for the barristers of Forecourt Buildings.

With Rebecca Front and Ben Crowe.

A Pain in the Back—Series 3

See all episodes from Chambers