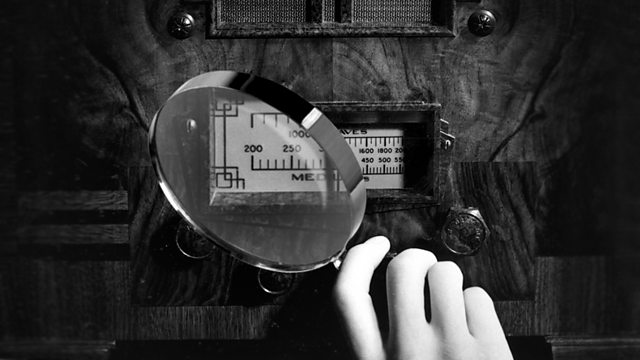 The Radio Detectives Series 2
Episode 2 of 5

Author Agatha Christie's Hercule Poirot is one of her most famous and long-running characters, appearing in 33 novels.

Professor Jeffrey Richards delves into the casebook of the fastidious Belgian sleuth with a genius for lateral thinking.

As My Whimsy Takes Me—Series 2

The Wisdom of Miss Marple—Series 2

See all episodes from The Radio Detectives