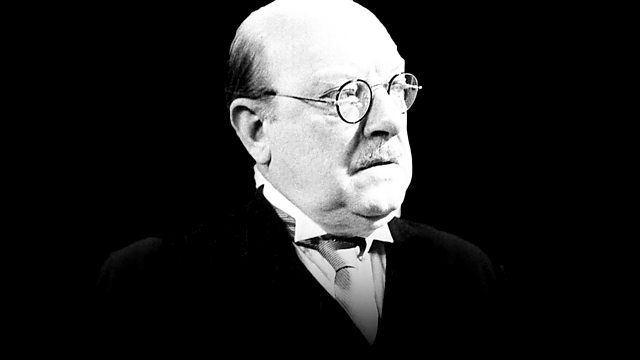 Cross-channel harmony hits the buffers when the station is twinned with one in France. Stars Arthur Lowe. From October 1973.

Cross-channel harmony hits the buffers, when the station is twinned with one in France.

Jim Eldridge's eponymous series is set in a sleepy railway station. The Hepplewhites have run 'Parsley Sidings' station for generations and the current Station Master, Horace, hopes that his son Bert will continue the line. Mild-mannered Ticket Clerk Bert wants to work anywhere but on the railways. His colleague, Station Announcer Gloria Simpkins, secretly loves him. Porter Percy Valentine is an archetypal wheeler-dealer and the ancient Signalman, Bradshaw, causes havoc and dispenses home-made remedies in equal measure. The 'Parsley Sidings' nemesis is Phineas Perkins, the station master of Potwhistle Halt, one stop down the line.

See all episodes from Parsley Sidings