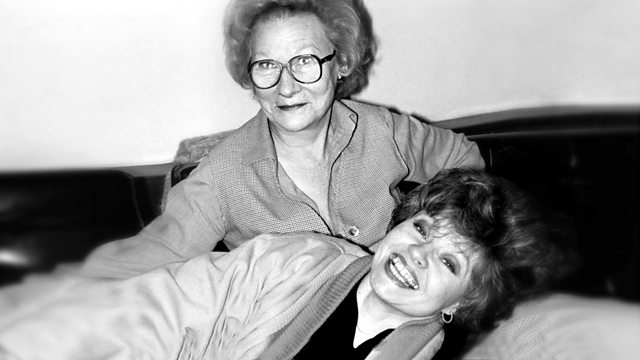 After Henry Series 2
Episode 8 of 8

Eleanor wants a video player, but how can she raise the cash? Stars Prunella Scales and Joan Sanderson. From October 1986.

Eleanor wants a video player but how can she raise the cash?

Four radio series were made, but instead of moving to BBC TV, Thames Television produced 'After Henry' for the ITV network.