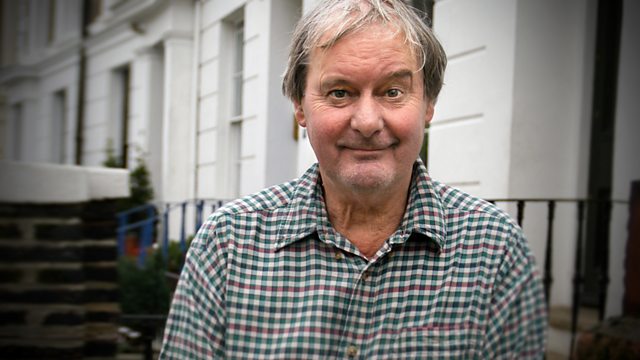 That Reminds Me Series 3

Satirist/writer John Fortune recalls his career and people he worked with, like Peter Cook and John Bird. From November 2001.

Satirist, comedian, writer and actor John Fortune shares memories of his career with an audience.

Giving his frank take on fame, John talks of his recent working encounters with John Bird and Rory Bremner - and names the top three funniest men that he's met - one of them is Peter Cook.

First broadcast on the BBC Radio 4 in November 2001.

See all episodes from That Reminds Me