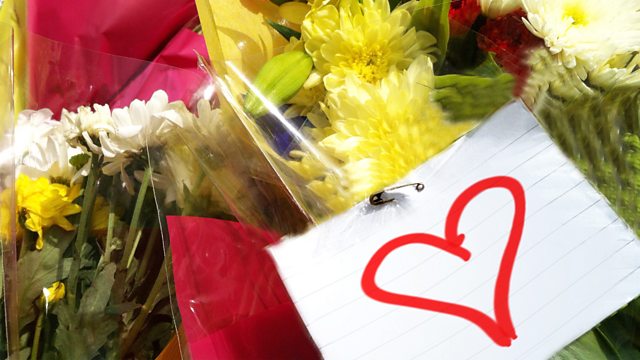 Shaun Prendergast - Only the Good Die Young
Episode 6 of 6

Kim is a captive of Mr Stone, Todd Fisher is on the verge of death, and Medusa has apparently been activated. Stars Siriol Jenkins.

As Miss Gee persuades Kim to tell all about "Bird in Hand". Wilson plays an unexpected hand and Todd approaches his final hour. Will he take the world with him?

See all episodes from Shaun Prendergast - Only the Good Die Young