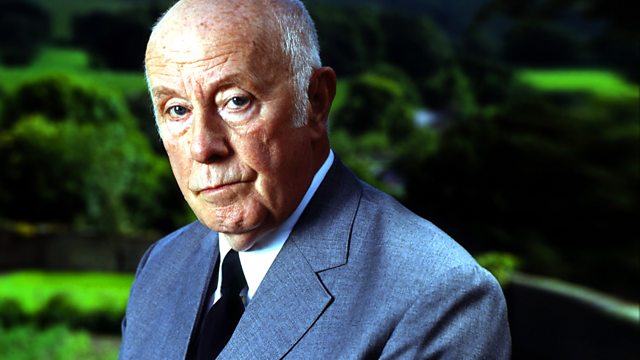 One Foot in the Grave
Episode 1 of 4

Grumpy Victor Meldrew is about to lose his job. Adapted from TV, with Richard Wilson and Annette Crosbie. From January 1995.

Grumpy Victor Meldrew arrives at work to learn that he's no longer employed and is set to be replaced by a box.

With time passing very slowly in his enforced retirement, Victor gripes about newsreaders and worries about becoming a lavatory junkie.

Richard Wilson stars as Victor and Annette Crosbie as his long-suffering wife Margaret.

Adapted for radio by David Renwick from his BBC TV script.

With Sally Grace and Jeffrey Holland.

Winning numerous awards, six series were made for TV plus numerous specials on BBC ONE from 1990 to 2000.

See all episodes from One Foot in the Grave