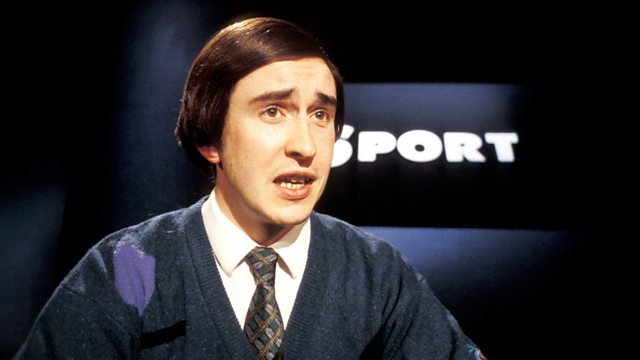 Tube system goes berserk, earthquake in Corinth and anniversary of space. Chris Morris fronts the news satire. From May 1992.

The Tube system goes berserk, an earthquake in Corinth and the anniversary of space.

All the news as it happens, if it happens from the BBC's urgent and incisive news overview.

See all episodes from On the Hour