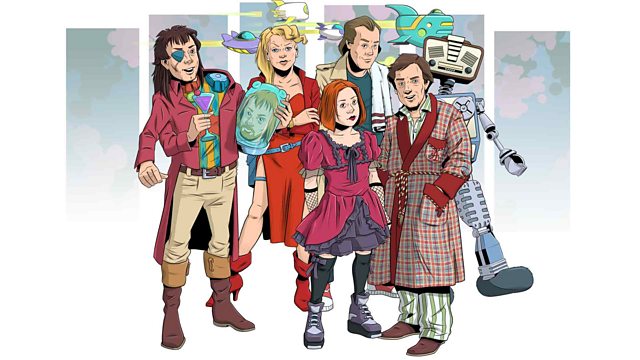 Arthur Dent is trying to stop his house being demolished. But what about Planet Earth? Stars Peter Jones. From March 1978.

Arthur Dent is trying to stop his house being demolished to make way for a by-pass.

But his friend, Ford Prefect is more concerned about the imminent destruction of the Earth.

Ford is a writer for the Hitchhiker's Guide to the Galaxy, "the most successful book ever to have come out of the great publishing corporations of Ursa Minor" and he may just know how to avoid being evaporated by the Vogons...

Douglas Adams' epic adventure in time and space including some helpful advice on how to see the Universe for less than 30 Altairian dollars a day.

The original scripts went on to spawn a series of novels, a feature film, at least three stage shows, a TV series, a computer game, a collection of comic books - and various towels. 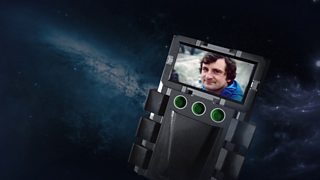 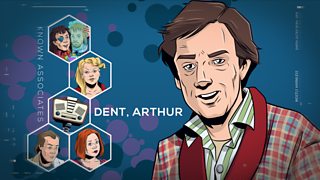 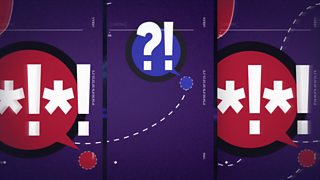