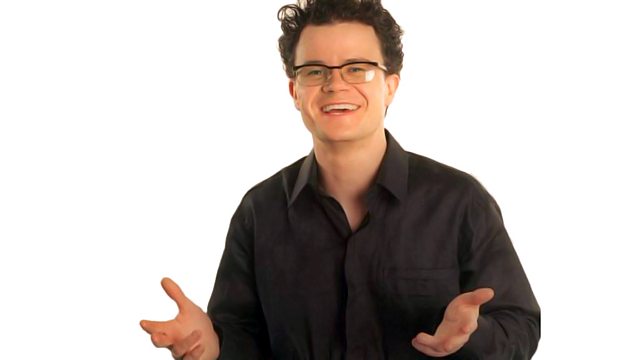 The Small World of Dominic Holland
Episode 1 of 6

The comedian chronicles his life from childhood to fatherhood. Stand-up and sketches with Dave Lamb. From August 2000.

The comedian points out the pitfalls of growing up, becoming an adult and having children.

See all episodes from The Small World of Dominic Holland