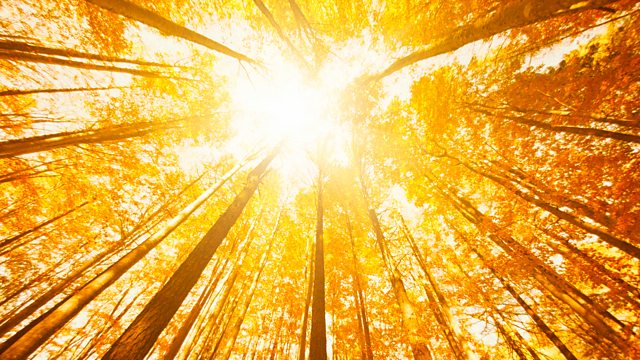 Shostakovich: A Journey into Light

Stephen Johnson, who has been diagnosed with serious clinical depression, claims that the music of Shostakovich has helped him to survive.

Presenter Stephen Johnson was diagnosed with serious clinical depression and this is his story. That depression almost proved fatal, and it's the music of Shostakovich which he says has helped him survive.

Yet Shostakovich is the composer of some of the darkest, most despairing music ever written. How can that music have something to say to Stephen and other people like him?

Stephen travels to Moscow and St Petersburg, the cities most closely associated with Shostakovich, to meet people who knew the man, and lived through the horror of the Stalinist regime.

He tries to put into perspective why the music speaks to a deeper human spirit, why people globally still relate to Shostakovich, and what his music means in a country still coming to terms with its past. This is Stephen's personal journey - A Journey into Light.

A Poet in Bohemia

Three Centuries of the British Mosque