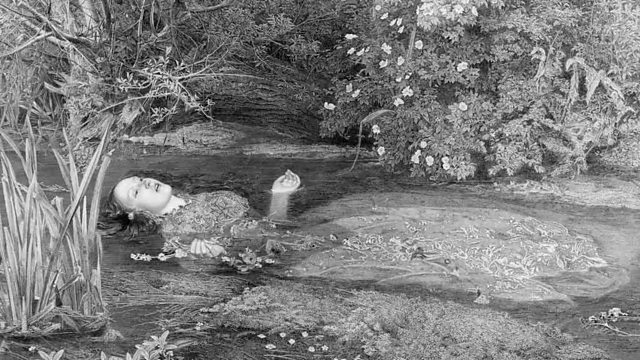 Melvyn Bragg and guests discuss Victorian Pessimism. On 1 September 1851 the poet Matthew Arnold was on his honeymoon. Catching a ferry from Dover to Calais, he sat down and worked on a poem that would become emblematic of the fears and anxieties of a generation of Victorians. It is called Dover Beach and it finishes like this: “Ah, love, let us be true To one another! for the world, which seemsTo lie before us like a land of dreams,So various, so beautiful, so new,Hath really neither joy, nor love, nor light,Nor certitude, nor peace, nor help for pain;And we are here as on a darkling plainSwept with confused alarms of struggle and flight,Where ignorant armies clash by night”.From Matthew Arnold’s poem Dover Beach to the malign universe of Thomas Hardy’s novels, an age famed for its forthright sense of progress and Christian belief was also riddled with anxieties about faith, morality and the future of the human race. They were even worried that the sun would soon go out. But to what extent was this pessimism spread across all areas of Victorian life? What events and ideas were driving it on and were any of their concerns about race, religion, class and culture borne out as the 19th century drew to a close? With Dinah Birch, Professor of English at the University of Liverpool; Rosemary Ashton, Quain Professor of English Language and Literature at University College London; Peter Mandler, University Lecturer and Fellow in History at Gonville and Caius College, Cambridge.