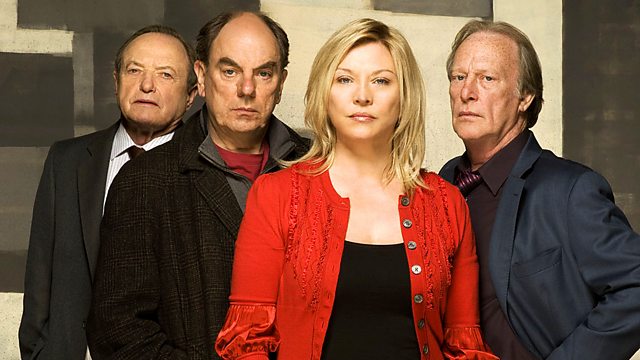 Drama series about a team of ex-policemen who investigate unsolved crimes. Halford is prepared to risk everything to kill the man responsible for his wife's death.

Hell bent on avenging his wife's death, Jack Halford is prepared to risk everything to kill the man responsible, Ricky Hanson. As Detective Superintendent Sandra Pullman becomes aware of the dangerous situation Halford has put himself in, she has to act fast to prevent him confronting his nemesis, resulting in a crash that jeopardises the future of the entire team.

See all episodes from New Tricks

Meet the members of UCOS