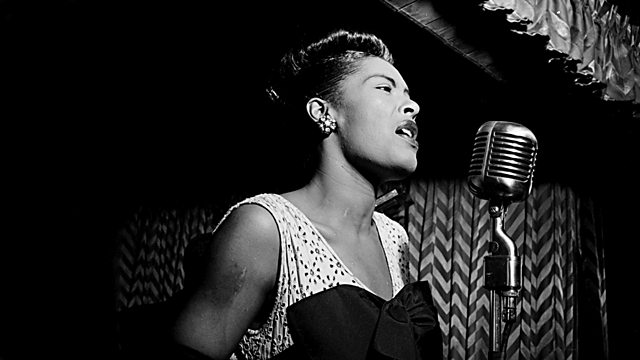 Documentary about a group of female singers whose voices make you weep, who sang songs of heartbreak and betrayal, had lives that seemed to mirror their music and deaths that came too soon and made myths of them all. Yet their voices triumph over tragedy and they became icons of the 20th century.

Edith Piaf, the Urchin Queen, stood small but strong and became the voice of her nation and of everyone who ever made mistakes. Billie Holiday, the Jazz Queen, her voice full of pain and yearning. Judy Garland, Showbiz Queen, raised in the film studio that fed her addiction to pills and to fame. Maria Callas, Drama Queen, whose voice brought out the heartache in opera and whose life echoed the roles she played. And Janis Joplin, Wild Queen, who offered up a 'piece of her heart' and died of drug abuse at just 27.