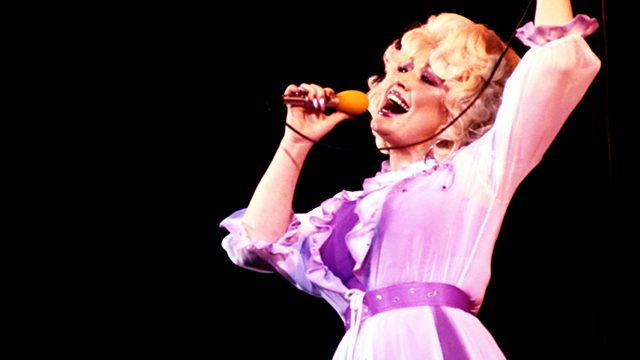 The story of six women with big hair and bigger voices who came out of the South and changed America and its music for good. The 60s and 70s were the golden age for this music from the battlefield of marriage - songs about the hurt and pride of raising a family, about standing by your man (or standing up to him), about going crazy with love.

The six are: Patsy Cline, whose weeping ballads made country music modern; Tammy Wynette, her life a chaos of divorce, violence and pills; Bobbie Gentry, who quit recording 35 years ago; Loretta Lynn, the coalminer's daughter who went on to rock with the White Stripes; Tanya Tucker, a teen queen who made country music sexy; and Dolly Parton, who made millions singing of the world she left behind.

See all clips from Queens of Country (2)