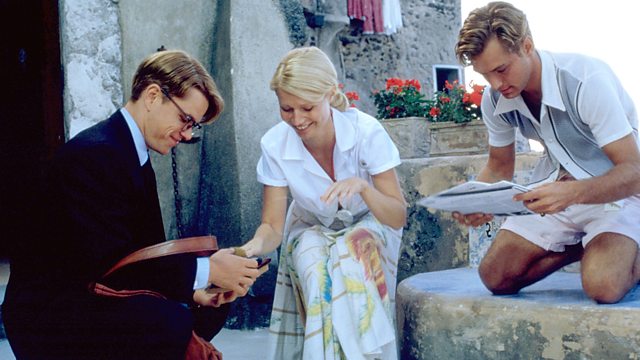 Drama based on the Patricia Highsmith novel, in which a man is mistaken by a shipping magnate for an old friend of his wayward son, and agrees to travel to Italy to bring him home.

Drama based on the novel by Patricia Highsmith.

A young man who yearns to belong in society is mistaken for a college contemporary of a shipping magnate's wayward son. Playing along, the man agrees to go to Italy in an attempt to persuade the son to return to America. Once in Italy, he manages to fool the son and gain his trust, while becoming entranced both by Italy and the lifestyle of his new high-society friend.