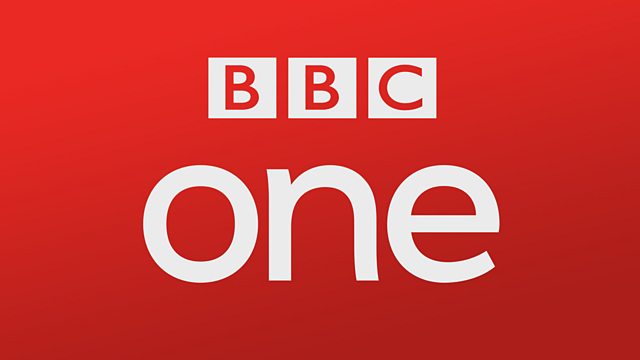 Here's Looking at You!

The Human Face
Episode 2 of 4

John Cleese continues his investigation of the face. He meets a man who cannot recognise his own children and a woman who is having surgery to look Western.

John Cleese continues his exploration of the mysteries of the human face by investigating its role in identity and recognition.

He meets a man who cannot recognise his own children, and a woman who is undergoing plastic surgery to look more Western. He also follows the case of a young man who, after a car accident, was convinced that his parents were imposters.

See all episodes from The Human Face